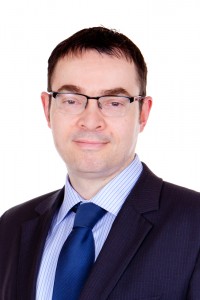 Martin qualified as a solicitor in 1997 and was head of the Wills and Probate department at another Nottingham firm of solicitors from 1997 until 2003. Martin joined Massers in 2005.

Martin specialises in Wills, Administration of Estates, Powers of Attorney, Advice relating to Inheritance Tax and Estate Planning, Court of Protection applications and Trusts. He also administers a charity for trustees.